Starting a community group can seem a daunting task but if you approach the subject correctly, it can also be very rewarding. A community group is basically a group of individuals who work collectively for the betterment of the public at large. Community groups offer an internal code of conduct that will benefit the future and present community, be it economic, social, environmental, religious or something else altogether. 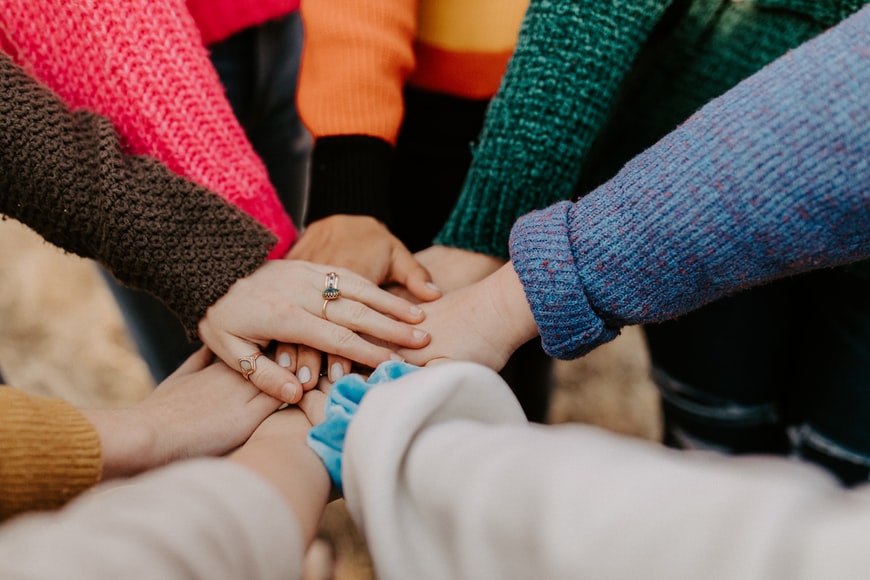 Unlike other institutions such as schools or businesses, community groups have their own governing structure, usually consisting of a Management Committee and a Secretariat. The Management Committee is in charge of the day to day running of the group and has the final say on any major decisions. On the other hand, the Secretariat is responsible for overall management and general administrative duties. The committee members also form the core group that will decide how to make changes to the club’s vision if the need arises.

The biggest difference between starting a club and starting a community is the level of social engagement. Most clubs begin as social enterprises with members meeting regularly to discuss common interests. As the group grows and more members are added, these meetings transform into more structured discussions involving more serious topics such as business, politics, philosophy and religion. It is at this stage that the idea of forming a business management committee or similar club comes into play. To avoid the pitfalls of club and community muddling, the management committee should include certain characteristics in their group

The most important aspect of starting a community group is the hub – the central place where all the group’s activities happen. This may be a physical location such as a gym, coffee house, library or an online hub (such as Facebook). The hub is usually very specific about the type of activities it allows and is the starting point of any community group development project.

The centrality of this centre also makes it a good place to learn about other areas of interest and contribute to a common cause. For example, if the group cares about animal welfare, promoting green living or a particular ethnic group, then the hub can focus on these areas while holding general meetings to determine general club goals. Having separate general meetings for different interests helps keep the meetings focused on the common goals and allows for more efficient communication. This same concept applies to other areas the group cares about, whether it is children, pets, the environment or another area. A good community group will have a designated hub where everyone meets to get information about what is happening with the group and what the future plans might be. 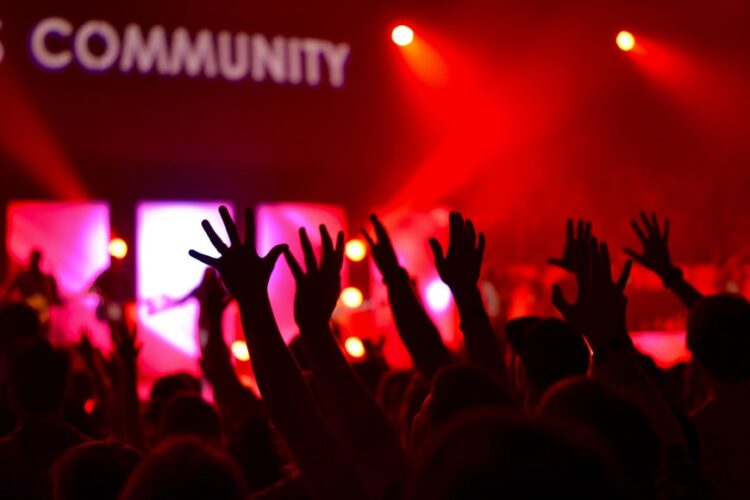 Starting a community group may seem like a daunting task at first, especially if you have never done this before. However, once you have started several groups, you will get the hang of things and understand the necessary structure and purpose to keep a group functioning effectively. As with any group, community groups need structure, goal setting, communication and leadership. When you take the time to establish these basics, you will find that your first community group may prove to be the most successful.